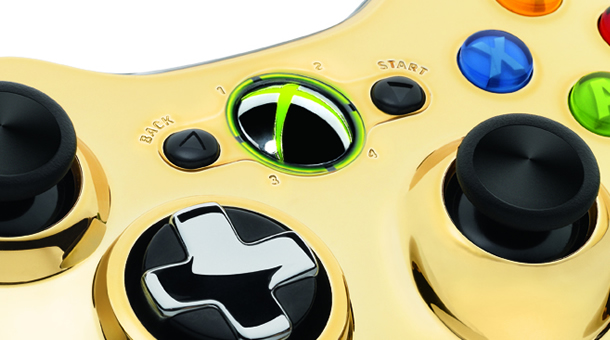 Microsoft is planning to launch a $99 Xbox 360 with Kinect Bundle as early as next week. But with one catch… A 2-Year monthly subscription. Look for the 4GB XBox 360 S with Kinect at Microsoft Stores in the US, subsidized with a monthly cost of $15.

The two-year subscription will include an Xbox Live Gold Subscription with possible goodies being streaming content from cable providers or sports package providers. Those taking the deal will also be covered under a two-year warranty… But like a cell phone provider, there will also be an early termination fee for canceling the contract early.

Microsoft has obviously made this move to counter upcoming offers by Apple TV, Roku, and PlayStation 3. On the plus side, a two-year Xbox Live Gold Subscription along with this package is about $299.00 + $120 = $420 vs. $459 over a duration of two years.

With E3 2012 on the horizon it’s clear that Microsoft wants to make sure as many people as possible have an Xbox 360 in their living rooms.

Personal Note: A part of me wishes this deal was around last Christmas :-/