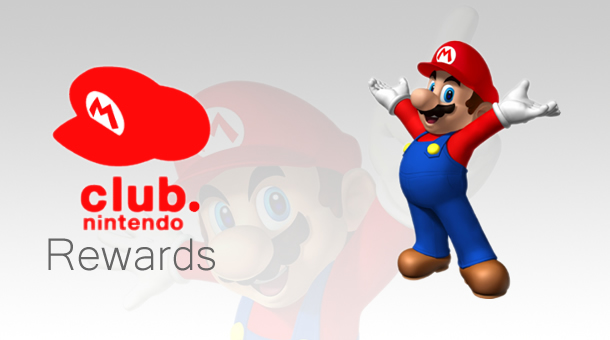 Rumors are going around that Club Nintendo points can be used to purchase selected items in Wiiware, DSiware, eShop, and Virtual Console (on Wii). As I was going to Nintendo.com to access my Club Nintendo account, I came to a “Sorry, we are down for some maintenance” message. So the rumor might be true… http://tinycartridge.com confirms my theory.

The initial selection includes the following:

The games are chosen based on Club Nintendo member feedback, and are replaced with “a new surprise selection each month”. This is an obvious idea that I always assumed Nintendo would never implement because it’s too awesome, but here it is! The only problem is now I’ll never save enough points to get a Game & Watch: Ball.

So let see when Nintendo reveals it!