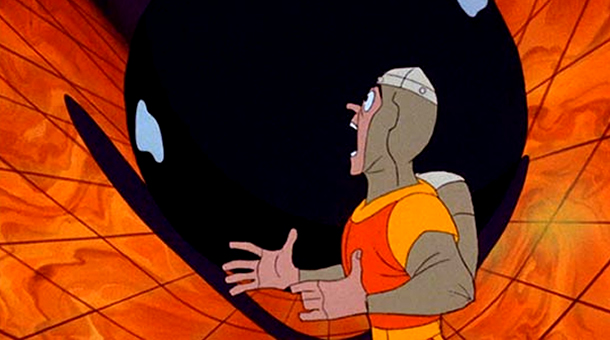 Dragon’s Lair Kinect is a kid friendly adaptation from a cartoon of the same name. A bumbling knight is challenged throughout a castle/dungeon setting, and scared to death half the time. You get to control him and save the day. Not a hardcore game by any means, but at least it will keep your kids or younger siblings from harassing you when you’re busy 😉 And that’s always a welcomed benefit LOL.

Wikipedia: Dragon’s Lair is a short-lived television cartoon series by Ruby-Spears Productions based on the 1983 video game of the same name. 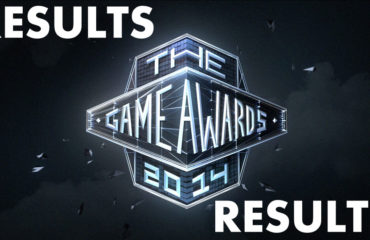 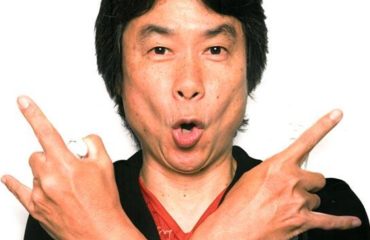 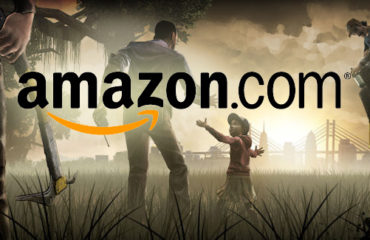