If you still needed more evidence that gaming is a cultural phenomenon that’s sweeping the world, check out this article explain how a South Korean University is now accepting gamers as Student Athletes.

Man, remember how your folks would harass you about getting ahead in life rather than molting in front of a video game for 42 hours on end? Throw this in your mama’s face: Chung-Ang University in South Korea now considers competitive gamers the same as traditional athletes. And it’s a top 10 (South Korean) school!

The university will begin accepting eSports applicants starting next year, with students matriculating into the school’s Department of Sport Science—previously home to the ball sports you’d generally associate with college athletes.

The move seems a little non-traditional, but let’s not forget that South Korea has a robust gaming community that’s a bit more mainstream than it is in places like the U.S. Live public gaming tournaments are a spectacle in South Korea, often televised with the kind of fanfare we associate with professional wrestling.

Now that Chung-Ang University is accepting gamer-athletes, we can only hope the next step is a giant badass gaming stadium on campus. [Kotaku via UberGizmo] 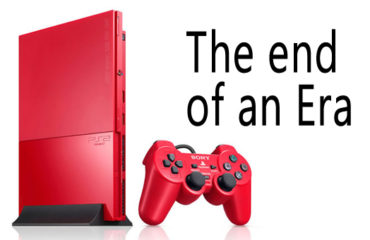 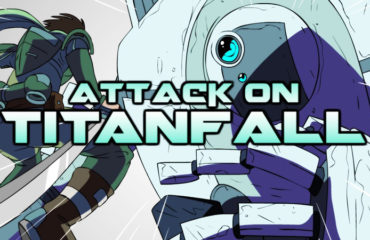 Attack on Titanfall: Mash Up! 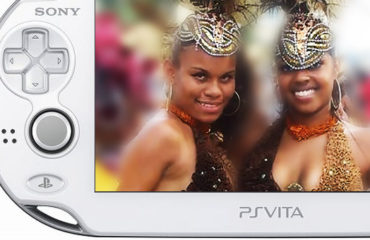