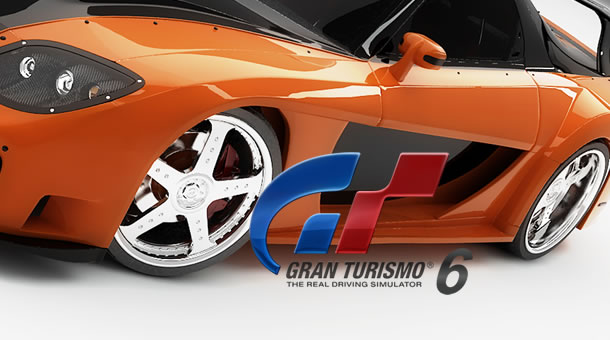 As if we needed any confirmation, Kazunori Yamauchi has confirmed that his team at Polyphony Digital is already hard at work on Gran Turismo 6. The developer broke the news to IGN in a recent interview while talking about GT5 DLC. He said: “Of course we’re working on GT6 already and I think what really will be the separating factor is something that we can’t update through a DLC is something that obviously has to be saved for GT6. Things that we can provide through DLC we will, so that’s really the market difference.” Gran Turismo 5 saw a release late last year and is now PS3’s best-selling PS3 exclusive game. The game has also received critical praise for being the best driving simulator on the market, and for helping make real competitors out of ordinary gamers. 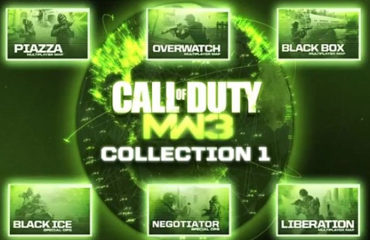 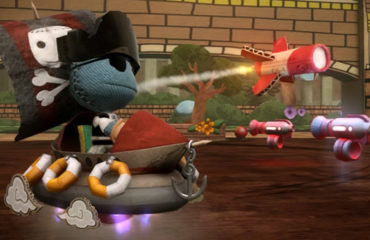 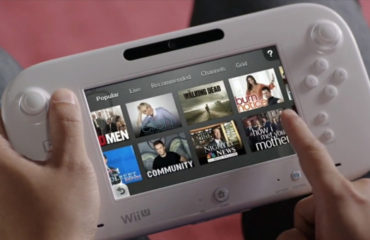