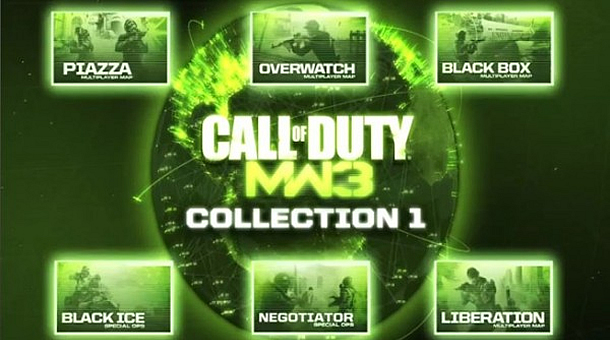 Ha ha, but who plays Modern Warfare 3 on PC amirite? Well, people do in numbers enough that Activision’s finally decided to sell them the “Content Collection 1” made available to Xbox 360 gamers earlier this year. It’s the first post-release content to become available for this version of the game.