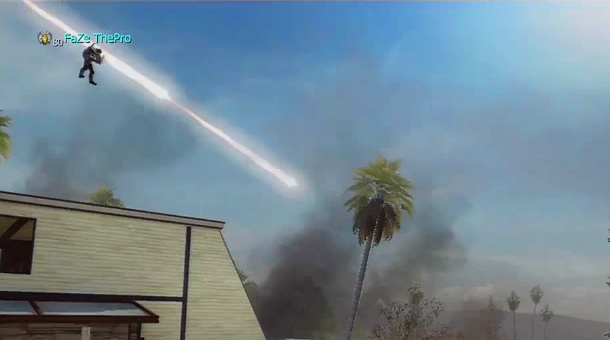 It was bound to happen eventually.  Despite Infinity Ward doing everything they could to keep hackers out of Modern Warfare 3 (even going so far as to fly out some of the hackers themselves to consult on how to stop them), the game has now been hacked.

You can see the results of some of these hacks in the videos below.  The videos include users on the Xbox 360 using hacks such as walking AC-130′s, infinite ammo, super speed, and general all-around God-mode for the glitcher.

Hopefully Infinity Ward sees this and fix it really quick. These types of actions can kill a game quickly and I really don’t want to see Modern Warfare 3 go away because I personally think its a great game.

YOU CAN HELP STOP THIS BY SHARE THESE VIDEOS TO: