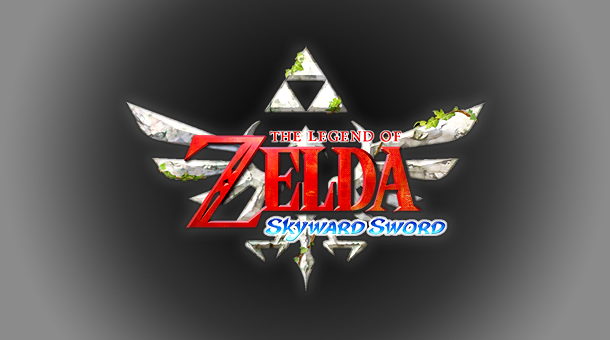 On mynintendonews.com, Nintendo of Japan has announced that it’s preparing a downloadable fix for a glitch in the ground breaking game Legend of Zelda: Skyward Sword. SPOILER ALERT: The glitch happens when you arrive to the part of the game when you must find 3 pieces of the song of hero from the three dragons.  But if you go to the deserts stage to the thunder dragon and complete it… After you’re finished with the thunder dragon and saved the game, the save file corrupts and you can’t go any further. Wii owners can download the fix when released, but alternately you can send your Wii directly to Nintendo (or an SD card) with the corrupt Skyward Sword save file to be repaired.