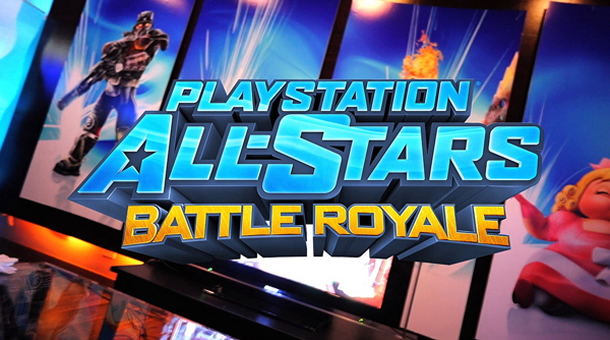 Other News: Playstation All Stars Battle Royal: Mario Is Pissed

There are ZERO health indicators… strange. Flying off the left or right sides of the screen doesn’t equal death like in Smash Bros., you simply bounce off the wall… No more cheap environment deaths; you lose EPs that others pick up and potentially sets you or enemies up for linked combos. Super moves have a risk-and-reward to them, there are 3 levels some fighter games. Be warned, super moves aren’t unstoppable. Same level super moves or having a higher super level can stop your enemy who launched one before you. If you both connect with super moves at the same time, the direction normally decided the winner.