Hi Street Fighter fans! I would like to talk to you about a new development, PS4 Omega Mode for Ultra Street Fighter 4. But before I do, let’s talk about a what happened a short time prior.

There was massive explosion in the fighting game community when Street Fighter 5 was announced as an exclusive PS4 and PC title. There were cries of blasphemy from gamers of newly bought XBox One’s who were greatly anticipating the next Street Fighter title. Then, “out of nowhere,” boom! No XBox One version! And just like that, Sony pushed out XBox One’s fighting game community. The blow back has yet to be felt, but its brewing for sure. XBox gamers have gone as far as denouncing all Capcom games in protest, while others opted for the PC version rather than getting a whole new console for 1 game.

What’s this got to do with the new “Omega Mode” for Ultra Street Fighter 4?

In my personal opinion…

It no secret that Capcom has been pushing out new skin packs for Ultra Street Fighter 4 like a crack fiend – Capcom: “Sure you don’t want another skin before you go?” LOL. Here are some examples of that initiative…

The politically correct thing to say is “they’re really looking out for the fans by showing major support for the (now dated) Ultra Street Fighter 4 while pending the (already announced) next-gen launch of Street Fighter 5”.

But back here on earth… They’re clearly trying to buildup our tolerance for an eventual single-console (PS4) world of Street Fighter 5.

It has a mix of Street Fighter Alpha & 3rd Strike moves with some never before seen enhancements to old moves. It comes off like a fun arcade version of the rigid style of normal Street Fighter games before it. It’s less about exact spacing and timing of past SF games and more about extending combos in flashy style… KI might have been an influence on this change.

Undoubtedly, it will have bugs and broken characters – Omega Mode isn’t battle hardened for tournament readiness like titles before it, but that won’t stop organizers from holding tournaments *wink*. I doubt Capcom cares about that cause Omega Mode is suppose to be a “fun” game, not necessarily “competitive”. Why should they? After all it it’s only there for added damage control – For winning fans back to Capcom despite the PS4 exclusive status of Street Fighter 5.

Aside from the new gameplay of the Omega Mode – One very cool highlight about the PS4’s version of Omega Mode will have “all previously released costume and character DLC” (including Vacation and Wild costumes). Lastly, Omega Mode is a free DLC.

What are your thoughts? Will Street Fighter 5 be a console mover for PS4? 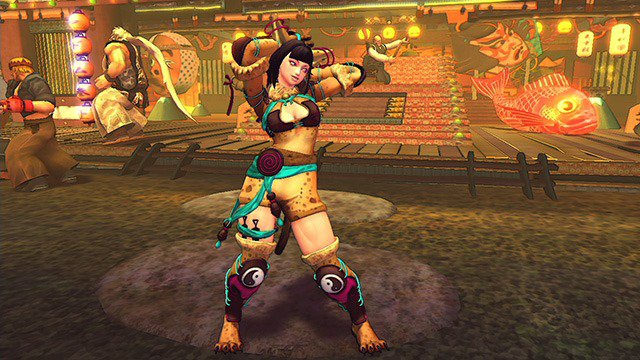 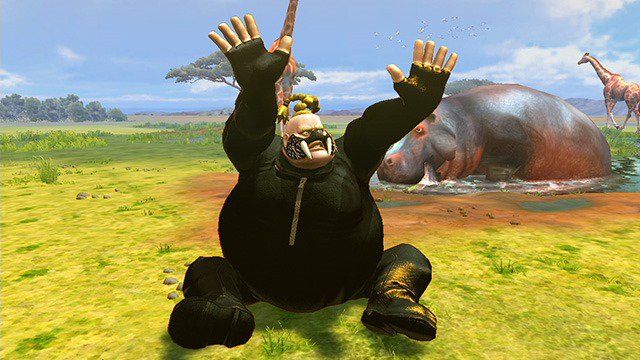 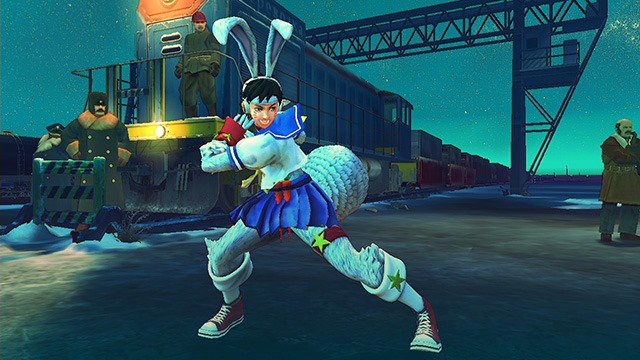 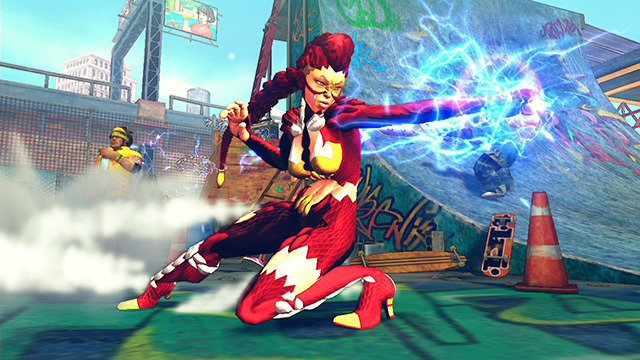 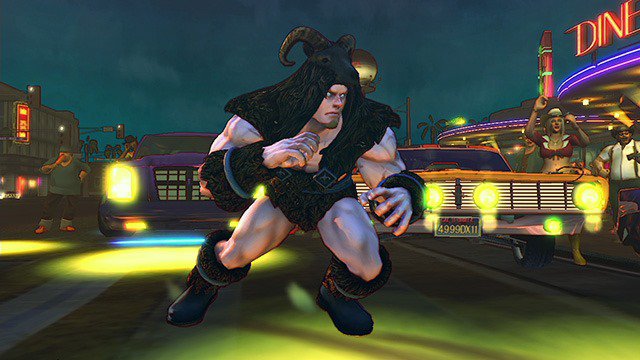 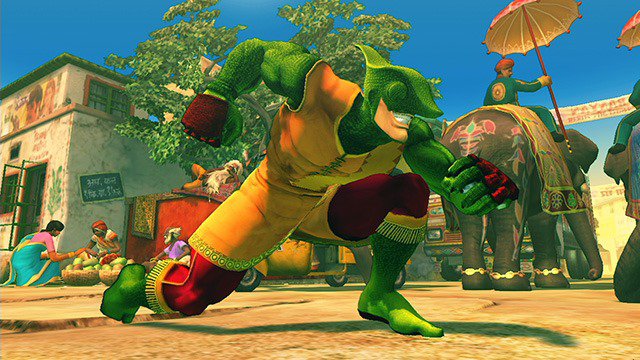 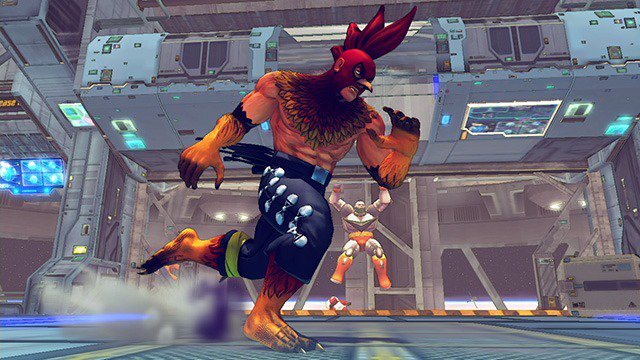