Shigeru Miyamoto is Not Retiring After All 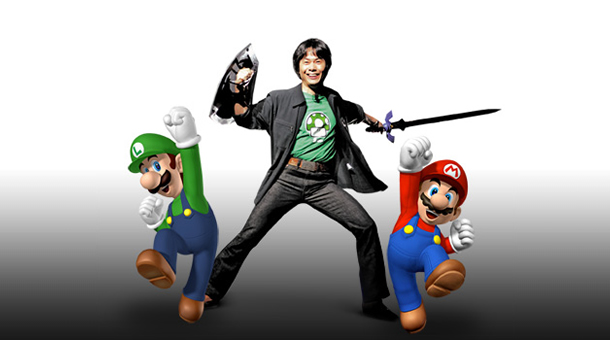 Rumors can be put to rest as Nintendo has just sent out an official statement on officialnintendomagazine.co.uk in response to claims that Shigeru Miyamoto is retiring. The statement makes it clear that he will continue to be a key figure in game development; while also helping to bring new talent throughout at the company.

“Video game designer Shigeru Miyamoto’s role at Nintendo is not changing. He will continue to be a driving force in Nintendo’s development efforts.

“In discussing his priorities at Nintendo in a media interview, Mr. Miyamoto explained how he is encouraging the younger developers at the company to take more initiative and responsibility for developing software.

“He attempted to convey his priorities moving forward, inclusive of overseeing all video game development and ensuring the quality of all products. Mr. Miyamoto also discussed his desire to pursue fresh ideas and experiences of the kind that sparked his initial interest in video games.”