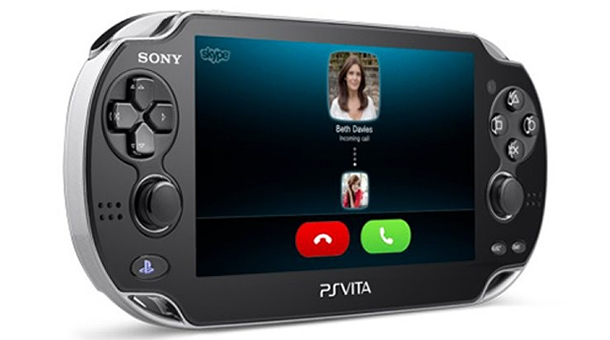 Skype has announced that it will launch a version of its Skype client for Sony’s handheld gaming console, the PS Vita.

The new app will be available in the US now and in Europe and Japan for free from Wednesday. It will let gamers talk to other Skype users around the world in the same way mobile phone users who already have the app do at the moment.

PS Vita system, which launched in early 2012, will offer video calling capabilities and voice calling on both the Wi-Fi and 3G models, says the company now owned by Microsoft. PS Vita system users can download the application free from the “Media & Apps” category of the PlayStation Store.

“With the launch of Skype for PS Vita, we are taking another step towards our ultimate goal of making Skype video calling available on every platform, all over the world, and meeting the demands of existing PlayStation users to offer video on a gaming console,” said Manrique Brenes, senior director of emerging opportunities at Skype.

Unlike the newly announced Skype for Windows Phone 7, Skype on PS Vita runs in “background mode” for users while gaming or using other applications and users have the capability to “pause” a game, conduct a call and then return to their previous activity.

Additionally, because the PS Vita features both front and rear-facing cameras, users will be able to switch back and forth between the two during a Skype call. Source via Stuart Miles