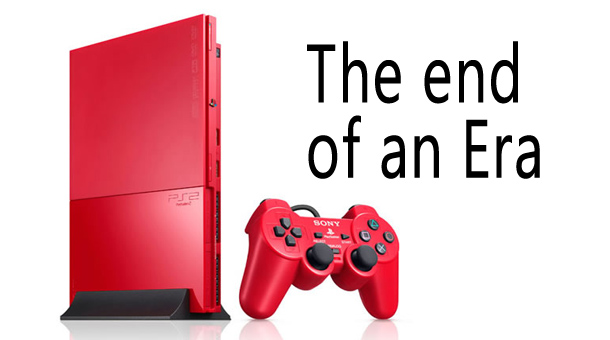 Sony will no longer ship the PlayStation 2 to Japanese retailers, according to Famitsu. At over 150 million units sold worldwide since its launch in Japan on March 4th, 2000, the PS2 is the most popular home console of all time by some distance, and has demonstrated impressive staying power. It still sees occasional new software releases in Japan, despite the fact that its successor, the PlayStation 3, was released back in 2006, and a fourth home system from Sony is expected to make an appearance in 2013. There’s no word on whether Sony plans to stop sales in other regions around the world, but it’s clear that this marks the beginning of the end for what is arguably the video game world’s most venerable console. 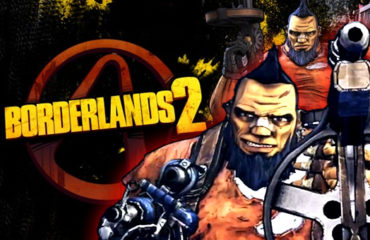 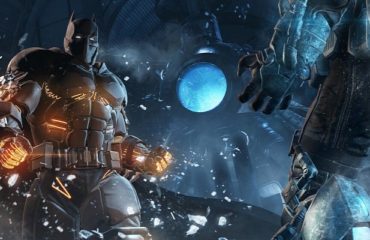 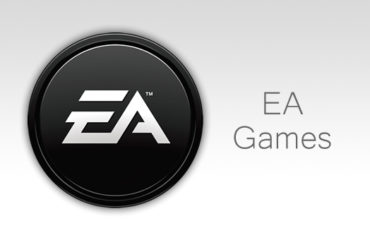