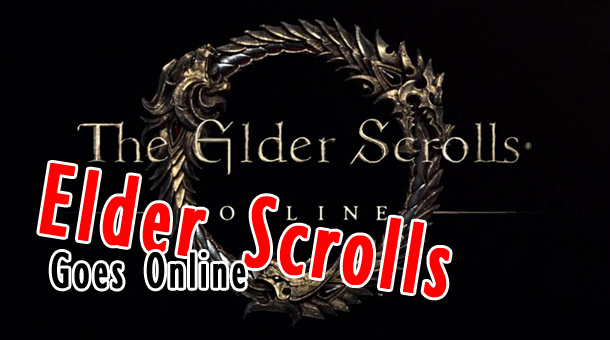 The Cinematic Trailer below will whet your appetite for Elder Scrolls Online. Only 1 problem I see so far… it’s only on the PC. Hopefully this will change with the next console generation.

The Elder Scrolls series is probably the best gaming series ever created; very few franchises (i.e. Grand Theft Auto, Fallout, Bioshock, Call Of Duty, etc.) can even be mentioned in the same sentence. Elder Scrolls is making the leap to online game play! Online game play is a trivial topic for most games because they’ve online in some shape or form from the start. This move for Elder Scrolls however is a big deal given the depth of customization’s, number of players (allegedly to be 200), high detailed maps, incredibly vastness of the maps, etc.