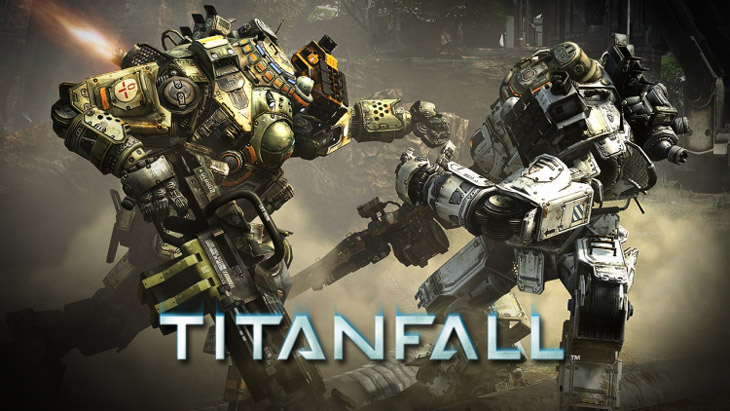 Wal-Mart kicked off the party with a $50 price drop on the Titanfall Bundled XBox One; putting XBox One at a highly competitive price point against the PS4. The price has been so competitive, it’s forced other retailers like Amazon, Best Buy, and Target to hop on the bandwagon. Keep reading for the full scoop…

Microsoft’s Xbox One is $500. If you’re a gamer you know this, and you also know Sony’s PlayStation 4 is $100 cheaper. That, along with Sony’s availability in a much broader array of territories at the moment, is the most likely reason Sony appears to be creaming Microsoft in international units sold.

Microsoft’s online-only shooter Titanfall could change some of that sales distribution when official figures emerge next month…or then it might not, depending on how well Sony’s Infamous: Second Son does (critically speaking, both games landed in the same ballpark).

But something else could be about to have a significant impact: several U.S. retailers have unceremoniously slashed Microsoft’s already deeply discounted $500 Xbox One Titanfall bundle by $50, taking the system price down to $450 — well into PlayStation 4 territory when you take into the account the triple-A (and otherwise-sold-for-$60) pack-in title. Assuming you want to buy Titanfall as your next-gen platform entry point, we’re talking a total savings of $110. (We’re also talking Nintendo 3DS proportions of price-drop craziness.)

The list below is of retailers participating so far. I wouldn’t be surprised if more follow suit, though as of this posting, the elephant in the room — GameStop — is holding steady on the bundle at $500. I’ll update the list below if others join the promotion.

Microsoft’s own Microsoft Stores are offering “limited time savings” on the Xbox One that correspond to the $449 retailer deals above, though in Microsoft’s case, the deal extends to a Forza 5 bundle that itself would normally sell for $500 (Like Titanfall, Forza 5 standalone is $60).

Why now, when everyone’s assuming the Xbox One should be experiencing a sales renaissance in the wake of Titanfall‘s release? Isn’t a price drop counterintuitive? That’s conventional wisdom, so I’m not sure exactly what’s happening here.

The cynical view would be that privately, Microsoft isn’t happy with Titanfall‘s impact on Xbox One sales and so it’s embracing the cut, if not officially endorsing it beyond its own MS Store promotions. The equally cynical but alternate view would be that Microsoft just wants to ratchet up the margin by which it can claim it whooped Sony’s PS4 when official sales figures emerge next month, thus regaining partial control of the crucial sales popularity narrative.