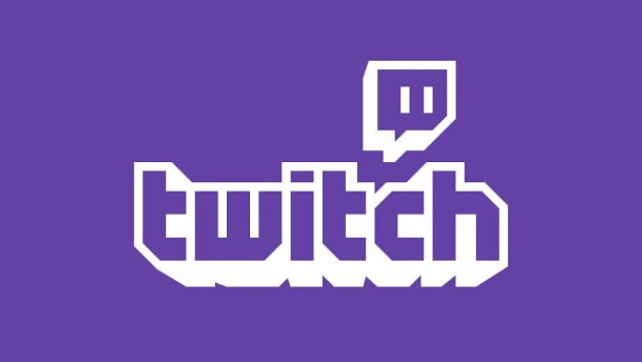 I personally liked the idea of Twitch being independent of other gaming entities. Entities who’d love to corner the market; which only serves to divide the gaming community in the long run. For example, what’s to stop Google from giving Sony, Microsoft, Nintendo, or Steam, etc. a difficult time in integrating  their service without some ridiculous demands being met? I get it, it’s a business move and their in the business to make money. Let’s hope this business deal does more positive for the gaming community than not. For the details of the buy out, look below…

Google’s YouTube has reached a deal to buy Twitch, a popular videogame-streaming company, for more than $1 billion, according to sources familiar with the pact.The deal, in an all-cash offer, is expected to be announced imminently, sources said. If completed the acquisition would be the most significant in the history of YouTube, which Google acquired in 2006 for $1.65 billion. The impending acquisition comes after longtime Google ad exec Susan Wojcicki was named CEO of YouTube earlier this year.Reps for YouTube and Twitch declined to comment.San Francisco-based Twitch lets users upload and watch free, live gameplay videos that can be streamed from Microsoft Xbox and PlayStation 4 consoles. The company claims to have more than 45 million monthly users, with more than 1 million members who upload videos each month. It also has deals to distribute shows from partners including CBS Interactive’s GameSpot, Joystiq and Destructoid.YouTube is preparing for U.S. regulators to challenge the Twitch deal, according to sources. YouTube is far and away the No. 1 platform for Internet video, serving more than 6 billion hours of video per month to 1 billion users worldwide, and the company expects the Justice Department to take a hard look at whether buying Twitch raises anticompetitive issues in the online-video market.