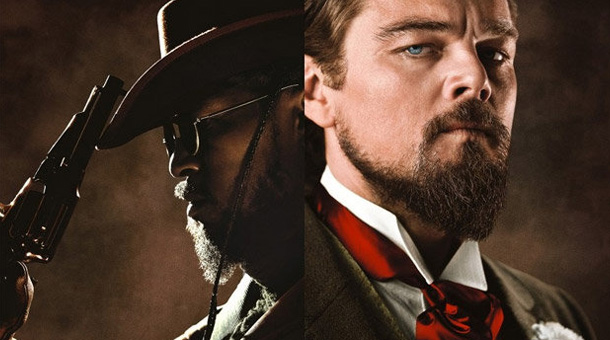 Set in the Deep South, the film follows Django (Foxx), a freed slave who treks across America with bounty hunter Dr. King Schultz (Waltz) on a mission to rescue his wife (Washington) from Calvin Candie (DiCaprio), a cruel and charismatic plantation owner.