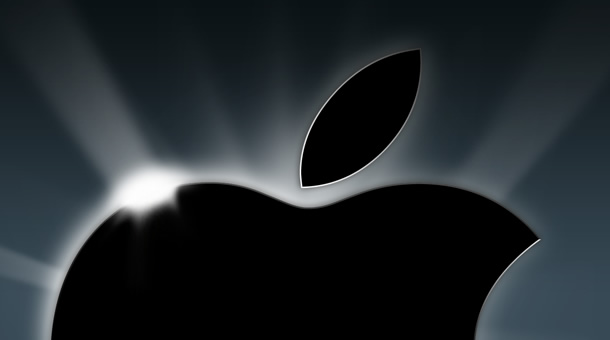 Yes gang, a new iPad is set to go on sale this month, but today we’ll learn what it looks like and what the new name is; because today is THE BIG REVEAL 🙂 What will it be called? Here are the popular names given over the past few months by the rumor mill: iPad 3, iPad 2S, and the iPad HD. There’s no sense in guessing because Apple loves to throw a curve ball at the last minute to throw everyone off… remember the iPhone 5 debacle that ended up being named iPhone 4S? LOL. I personally skipped out on the iPad 1 and 2, I was very impressed I felt it was missing that “thing” that would make it irresistible to a techy. I think the iPad 2 was a great effort so I expect the next iPad to be mind-blowing and I’ll probably get it this time around.

When is it going on sale date? Not that Apple will leave that info out their presentation today, but in case they do… According to iMore.com‘s Apple Store insider, the new iPad is slated to go on sale March 17th, 2012. Apple has fooled us all before but we’re hopeful that they haven’t grown a sixth sense and changed the game in the 4th quarter. Say a prayer and keep your fingers crossed 🙂 So excited to smell “what Apple has been cooking” LOL