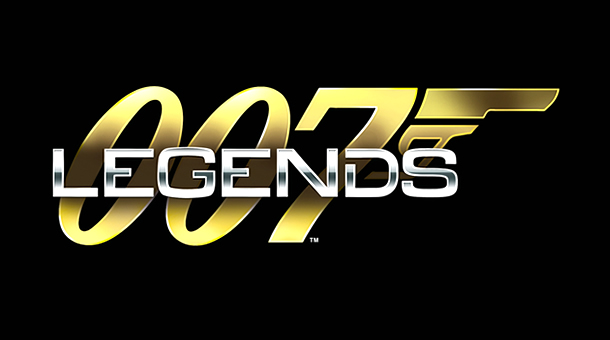 Activision announced the latest James Bond 007 game with a breakaway from usual story norm. It is called 007 Legends. It takes players through six Bond movie adventures linked with an over-arching plot, then ending with the highly anticipated, Skyfall. No word on the 5 other films to be seen in 007 Legends game. However, we know players can play missions as Bond’s allies or enemies. Local split-screen and online multiplayer, and MI6: Ops Mission challenge maps (from GoldenEye 007 Reloaded).