Modern Warfare 3 Played 2x As Much As BF3 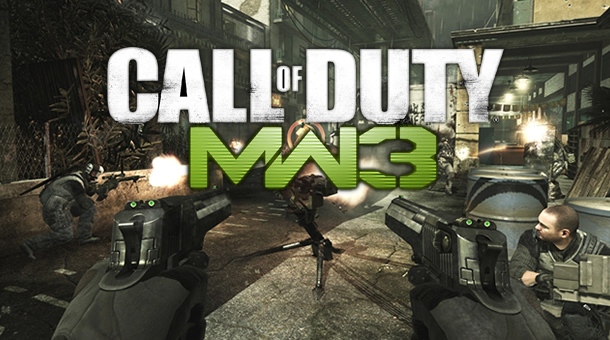 Fans have shown their alliance with Call of Duty once more, making the latest installment, Modern Warfare 3, the most played shooter of 2011, doubling the amount of playtime EA’s Battlefield 3 received in its first month on the market.