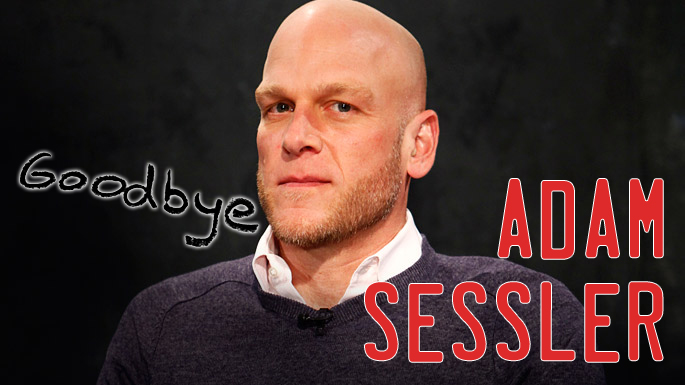 In Tangier the Parade Bar is closed… After some incredible achievements over the last year and a half, I am announcing my departure from Rev3 Games and Discovery Digital Networks.  Sixteen years in front of the camera covering the videogame industry has brought me to a point where I am ready and desiring to explore new opportunities.  While I would never say no to doing one more review, interview or opinion piece, the time feels right to explore new avenues inside of gaming that help further the medium.  The audience, my wonderful and talented co-workers and the last year at Rev3 Games will forever be appreciated for what was accomplished.  There never is a right time to part ways with something that has become as natural as breathing, but things do end and now feels right. – Source: Adam Sessler Says Goodbye to Gaming on Tumblr post

I know we’ve done our share of heckling at Adam Sessler when we posted a video about how Adam Sessler Whips His Neck At The End of X-Play. It was truly unintentional heckling; as I was actually trying out my amateur deduction skills based on the TV Series “Lie To Me”. At the time, there was so much controversy around Adam leaving X-Play. Everyone was turning over any rock they could find to understand why Adam was experiencing such misfortune with X-Play; especially given his iconic place in gaming history. Here at caribbeangamezone.com, we love and respect Adam Sessler. Just like Street Fighter has been the gold-standard for fighting games, Adam Sessler has been the gold-standard to which all gaming journalist strive to live up to; and all gamers listen to. We don’t know where he’s going or what he’s going to do next, but if you’ve learned anything from watching him over the years… He always lands on his feet; because he’s solid like that. Adam, we wish you the best on your next adventure! God Bless. 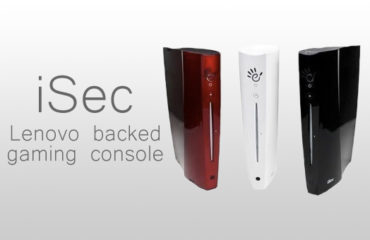 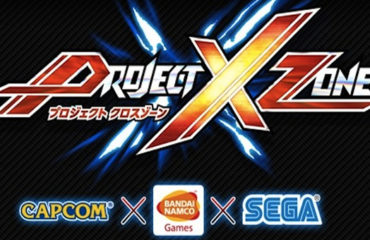