Adam Sessler Whips His Neck At The End of X-Play

Adam Sessler whips his neck at the end of X-Play like he was in a Willow Smith video… if almost to say:

“What the ____ did you just say?” OR “Really, you’re bringing security to escort me out the building?!”

Or maybe he was surprised when someone…

broke into X-Play to hold Adam and the X-Play Team at gun point, where they still are right now!

We’re not investigators at CGZ, but like most Americans we’ve spent many hours looking at investigative shows. One show of personal interest is Lie To Me; It’s about a behavioral scientist. Long story short… We may have discovered Adam’s true feelings in the final moments of his last episode on G4’s X-Play. See if you see Adams “microexpressions“…

His co-host says “WE’RE” and Adam looks at her like “I’m not going to be here after this”, then looks back at the camera, shifts his lip upwards as if to say “Silly rabbit, tricks are for kids”. Then, as the normal ending of the show happens, Adam whips his head and attention toward something (or someone) off screen. What ever it was, after his obvious distraction there wasn’t another take.

We don’t know exactly why Adam Sessler left G4’s network, but it’s a rumor (because Adam and G4 haven’t confirmed it, however its probable since neither party denied speculations) that Adam leaving was because of a contract dispute. It doesn’t matter much now, because Adam already saddled up his trusty steed and rode off into the night. This is almost as sad as Christina Aguilera voting Jesse Campbell off The Voice… Still pissed about that. 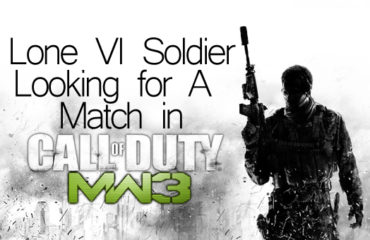 Epic Games Will Wait and See with PS Vita 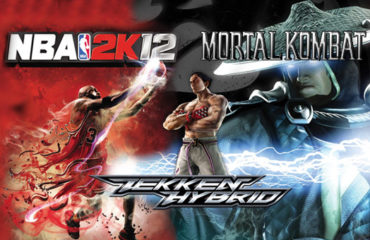