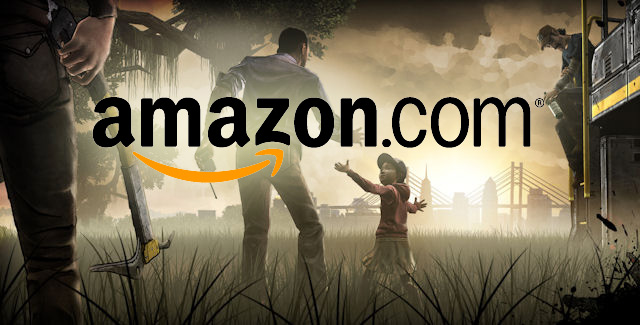 Technically, Season One of Telltale Games’ The Walking Dead is already available for the device. Season Two, the season we’re currently on, will arrive sometime later. The Wolf Among Us, currently on the third episode of its first season, will also be available on the device.

Game of Thrones is the only series of the three that hasn’t yet been released on other platforms. In fact, it was only revealed last December that Telltale and HBO were teaming up to create an episodic adventure game based on the lore from George R.R. Martin’s fantasy world.

Amazon Fire TV is available for purchase today for $99. The game controller is sold separately for an additional $39.99… hardly a bank breaking price in comparison to the mainstream controllers (i.e. XBox One & PS4).