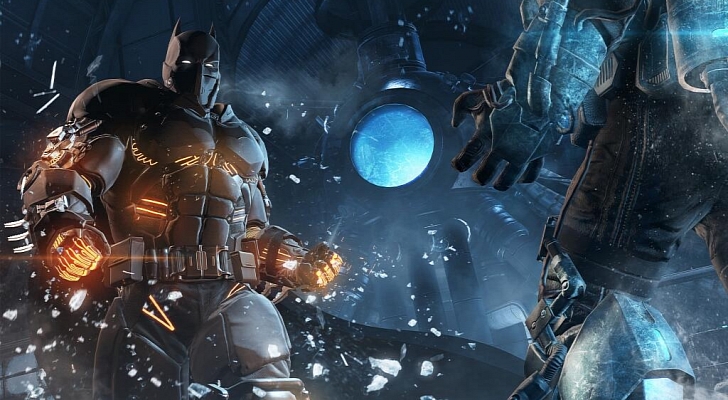 Prepare to be spoiled by many spoilers!

Mr. Freeze makes himself known early by crashing a fundraiser banquet at the Wayne Manor. The Penguin is mentioned by isn’t seen. A new XE Batman suit is introduced for combating freeze attacks and freeze obstacles. Batman is kicking butt again, what else is new? Why? Because he’s Batman, that’s why. haha.