Battlefield 3 “Back To Karkand” DLC is LIVE

EA’s released Battlefield 3′s first DLC offering dubbed “Back To Karkland” in the PlayStation Store, and to celebrate, the publisher’s sent along a brand new trailer. Details below the break.

Back To Karkand will be free for all those who purchased the limited edition version of the game. It’ll also be available for free if you pre-ordered your copy. If you did neither of the above, however, and instead purchased a regular copy of the game, you’ll have to cough up $14.99/£11.99 or 1200 Microsoft Points for it.

“There will be servers that mix and match maps from the base game and Back to Karkland, so you will never have to commit to playing either base game or “Back to Karkand” maps in your gaming session,” said DICE’s product manager, Tommy Rydling, on the EU PS Blog. The DLC is now LIVE on the US Playstation Store. 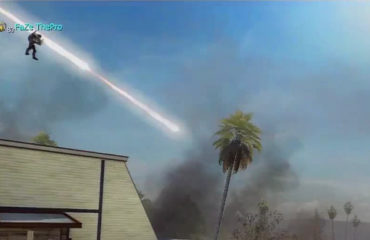 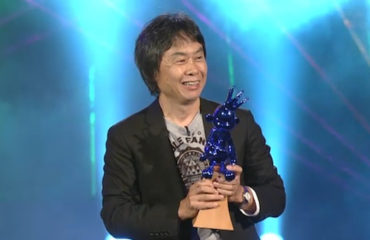 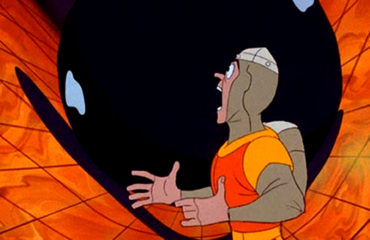