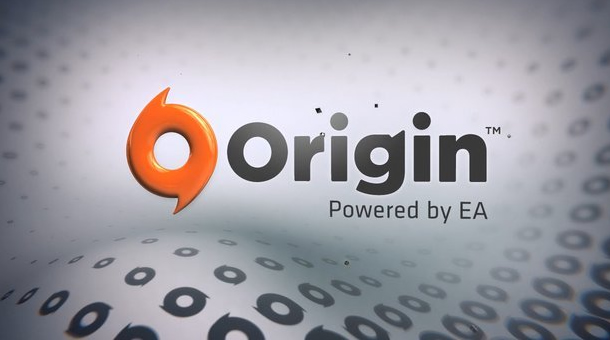 DICE and EA are playing hardball when it comes to the PC version of Battlefield 3; telling fans that if they want their experience to be topnotch on the PC, then Origin is the way to go. That’s after fans requested that future patches for the game be released as standalone files; after a recent patch weighing in at 3.6GB saw a few issues. Yet, even after that occurrence, the firms didn’t budge. DICE and EA said all Battlefield 3 patches are locked in to Origin, it’s online service, and there’s no change coming anytime soon.