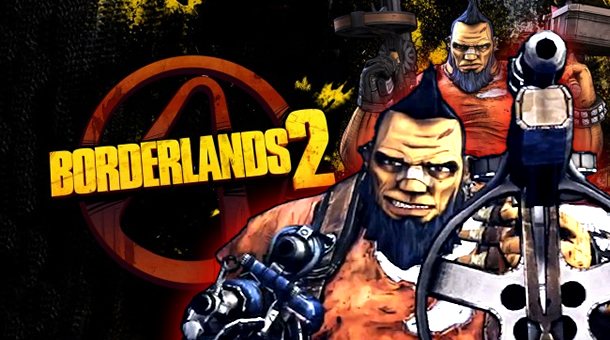 Borderlands is many things, but it’s mostly about one thing: pointing your gun at an enemy and firing  bullets at it until it dies. You do it again until there’s nobody left onscreen, then move to another area and repeat. It encourages a Diablo-like mentality, tossing you into lightning-fast gameplay loops of anticipation, action and reward. As you earn better loot from enemies and chests, level up, equip specialized grenades, shield mods and tweak your skills, the shooting spectacle gets faster and flashier. You kill more efficiently, from long-range with sniper rifles, with sprays of acid-coated SMG bullets and with thundering blasts from fire shotguns. With Borderlands 2, developer Gearbox wants to add even more ways to play.

A big part of that is an overhaul of the class system. The four classes from the original game still appear in Borderlands 2, but they’re not playable. They’re around for story reasons, but you’ll be wielding weaponry as one of four new or reimagined classes. Take Maya, the Borderlands 2 Siren, for instance. It’s a returning class, but with completely different functionality.