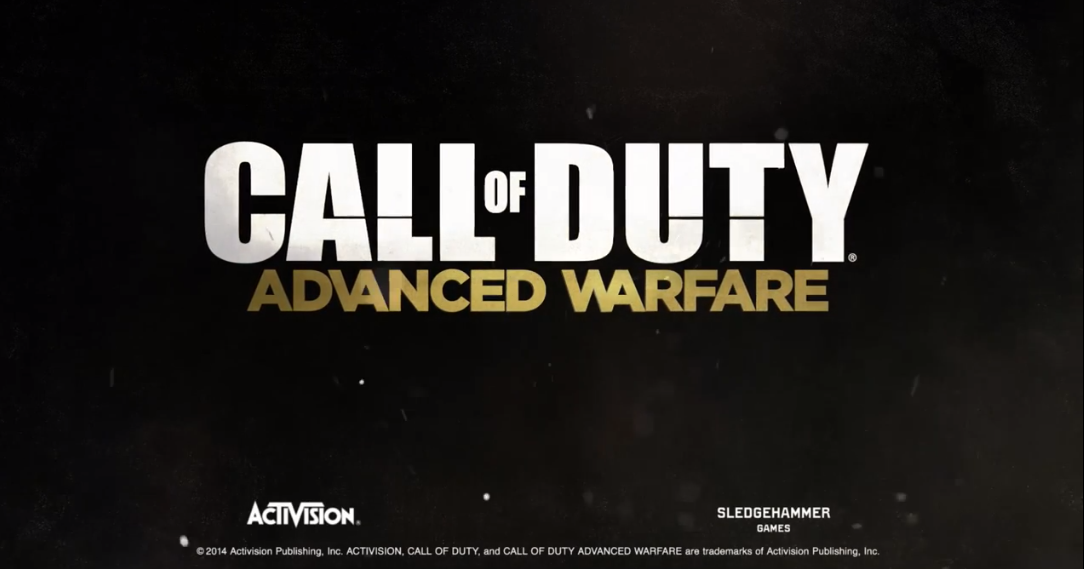 One of Kevin Spacey’s most memorable performances.

The start of this video punctuates the fact that it’s coming from an XBox One – Done and done. While the 1st thought is “oh geeze, these graphics are about to be sub-par”, the reality is that it’s more amazing that you’d expect.

I personally never played COD Ghosts and I don’t think I ever will (even though I’m a heavy fan of COD campaigns). I watched quite a bit of Ghosts on Twitch.tv, but I just didn’t feel like it was worth my time.

While Call of Duty: Advanced Warfare is clearly influenced by Titanfall with its use of jet packs, you could say Titanfall was influence by many any other games like Mirror’s Edge and Halo. So I won’t point fingers… especially since every FPS game since Call of Duty 4: Modern Warfare was basically a “me-too” game who copied directly from COD.

I will more than likely be getting this title especially since it’s Sledgehammer’s debut as a sole dev rather than a supporting cast member.

Activision and Call Of Duty have taken serious flak over the years, and the worst of it since the release of Ghosts. Judging by the less than stellar sales (by COD standards), gamers have spoken, and it’s not good. Because when it came to COD Ghosts, “we’ve seen this before”.

If nothing very different/ground-breaking was on the horizon, the once mighty Activision would be singing the blues this coming November.

From what I’m seeing in this reveal trailer, Call of Duty has done some soul searching. And for that reason, I wouldn’t count out the COD franchise just yet. Especially being that this is the 1st game in the 3 year development cycle between Sledgehammer, Infinity Ward and Treyarch. And from the looks of things, Activision is finally putting all that money they’ve scavenged off gamers for years to good use.

I’m not saying they’re out the woods yet, but there’s clearly some light at the end of the tunnel.