Remember that big “X” teaser on Namco’s website last month? Well Namco is finally ready to talk about. Advanced text from the upcoming issue of Japanese gaming magazine Famitsu has a spread on the mysterious game, and it’s even more insane than we could have ever imagined.

Namco is working with Capcom and Sega to create Project X Zone (Pronounced Project “Cross” Zone), a strategy RPG for the 3DS featuring characters from the premiere Japanese franchises from all three companies, according to Andriasang.

Based on the initial character list, characters from different games will fight in pairs based on what games or companies they represent. Here’s the full list:

As you can see, the list is definitely designed for a Japanese audience. While the rosters include characters that North American JRPG fans would love to see, there are also plenty from games that have never come stateside.

Namco hasn’t said anything about publishing the games outside of Japan. That’s not particularly surprising: Namco’s last crossover strategy RPG, Namco x Capcom, was released on the PS2 in Japan, but was localized for Europe or North America. 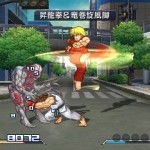 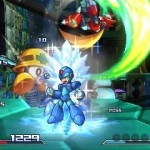 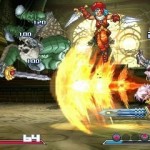 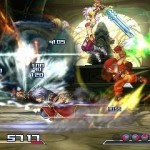 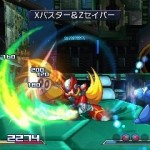 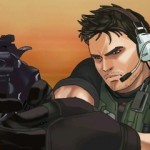 As of now not a lot is known about the game’s combat system. According to SiliconEra, the character pairs can co-ordinate and combine their signature abilities. For example, Ryu and Ken and combine Ryu’s EX fireball mixed with Ken’s more powerful Dragon Punch. Each fighter can also do their moves individually.

Would you want to play a Namco x Capcom x Sega RPG? Let us know what you think in the comments.