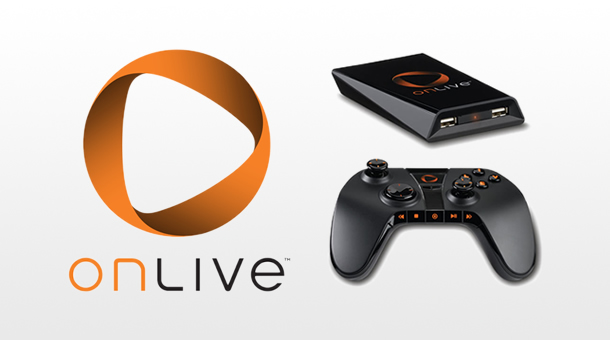 Larry Magid of Forbes.com says “I’m not a gamer but I was impressed when OnLive CEO Steve Perlman showed me L.A. Noire and several other games running on an Android tablet over the Verizon 4G network. I also saw them running on an iPhone, iPad and  other Android devices connected via 4G, WiFi and — in some cases — even a slower 3G cellular network.

While I don’t know much about gaming, I do know something about cloud technology and I’m quite impressed at how OnLive has been able to stream games even better than Netflix streams movies.”

The power is on the network, not the device

Normal consoles rely on advanced graphic accelerators and strong processing power, as seen in the XBox, Wii, PlayStation and PC.  OnLive leverages the strenght and processing power of their servers to do the heavy lifting while you enjoy your media via your favorite mobile device or PC. Obviously, processing power on the device will differ between a yesteryear device and a more updated unit like the iPad vs. iPad 2, but your enjoyment will be most impacted by the speed of your connection to the internet. OnLive recommends WiFi or a 4G mobile connection.

Here are a few games to be seen on mobile devices through OnLive: Batman Arkham City, Saints Row and Dirt 3.  Pricing plans vary from “all you can play” to the ability to purchase specific games.