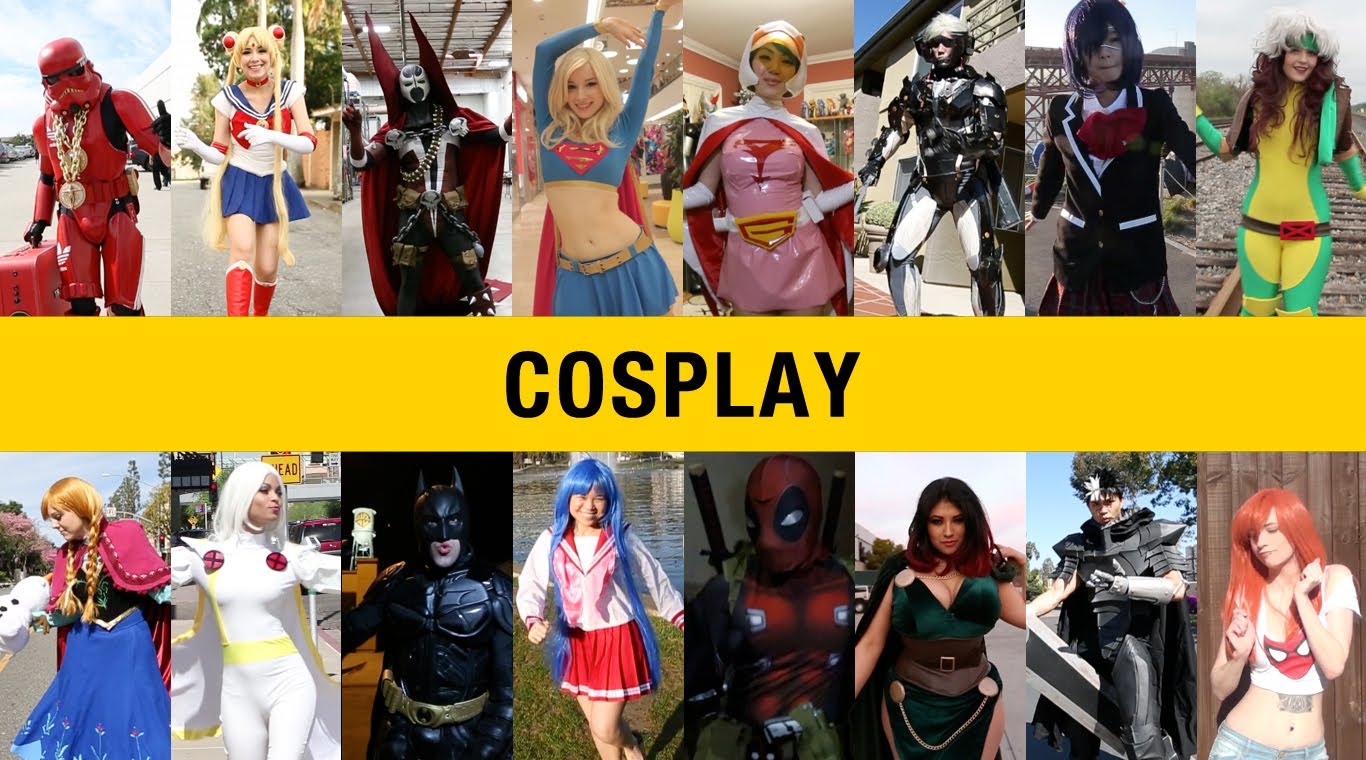 Pharrell Williams probably made the song of the year, “Happy”.

It was a matter of time before someone made a parody of “Happy”, thankful this is a parody we can get behind. The song is called “Cosplay” and it’s a parody like no other, check it out now!