Crytek CEO and president, Cevat Yerli, confirmed the news on Twitter. “Crysis 3 will be more a spiritual successor in gameplay to Crysis 1 instead of Crysis 2.” Prophet (the main character) begins on a mission seeking revenge after finding the truth behind Cell Corporation’s plans for building the Nanodomes. The bow is the main weapon of choice and man does it look cool. Crysis 3 is expected to release in Spring 2013  for the Xbox 360, PS3, and PC. 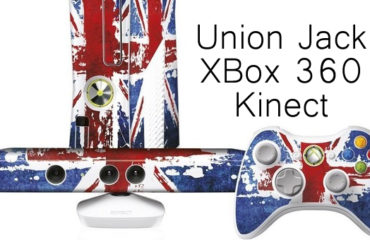 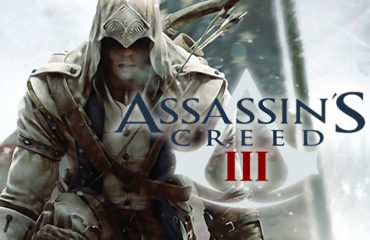 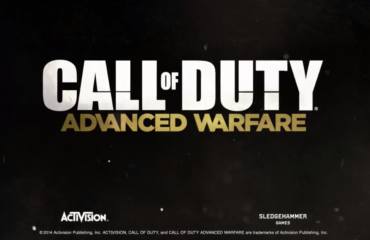