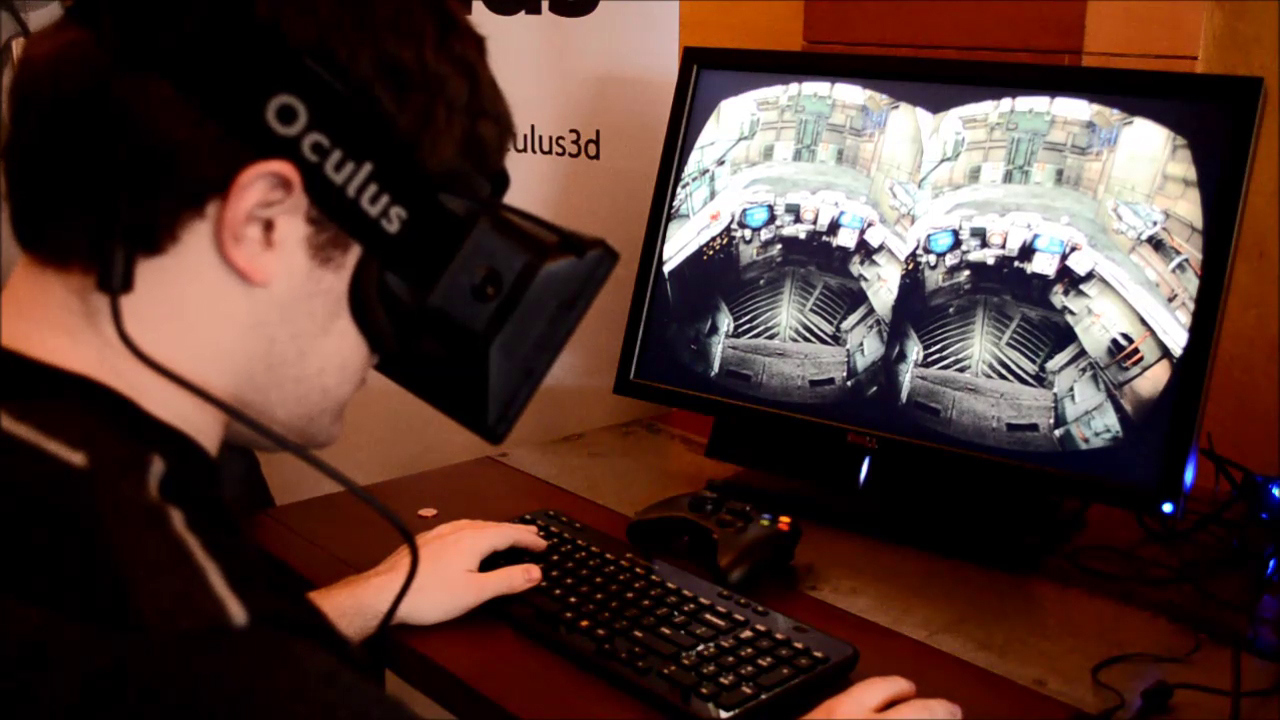 Facebook is racking up it’s surprises in 2014, first it was the 19 billion acquisition of Whatsapp now they’ve set their sights on VR Headsets by acquiring the hotly anticipated “Oculus VR” for 2 billion dollars. Just can’t wait to see what Facebook has in store for this awesome tech! Keep reading for the whole scoop…

Mark Zuckerberg is following up his Whatsapp buy with another big acquisition: virtual reality company Oculus VR for $2 billion in stock and cash (curiously, news of the talks may have leaked on Reddit a month ago). In a post on Facebook, Zuckerberg talks at length about how Facebook plans to make Oculus a platform for “completely new kinds of experiences,” and gaming is only the first one. Examples he suggests include sitting courtside at a big game, studying in a classroom with other students virtually or getting a face to face doctor consultation from anywhere. The idea that virtual reality may be the next big thing gained more credibility last week when Sony showed off a prototype VR headset for developers, Project Morpheus. That also means Oculus is suddenly staring down a massive competitor — with others likely on the way — and now it has the resources of the social network to rely on.

The original Oculus Rift Kickstarter was less than two years ago — remember Project Holodeck? — and ever since founder Palmer Luckey has been publicly pushing it as technology for the masses. The Oculus team has its own statement, promising that “Facebook understands the potential for VR” and gives it the best shot to change the world. There will be a conference call to discuss the announcement in 15 minutes, and we should hear from those directly involved why the same site that hosts your coworker’s farming sim is the best possible home for the future of virtual reality. Previously, Zuckerberg had been vocally opposed to building hardware and with good reason, but by dropping $2 billion on a VR headset maker, it’s clear John Carmack isn’t the only one seeing the $350 Oculus Rift’s potential.

Update: We’re on the call now, and Mark Zuckerberg is already pointing out Facebook’s acquisition of Instagram as an example of how the company is getting experience buying properties and allowing them to continue to operate independently. Zuckerberg called out virtual reality as one of the computing platforms of the future — following desktops and mobile — and yes, talked about building Facebook’s advertising into it. Specifically, he talked about the potential of a virtual communication network, buying virtual goods, and down the line, advertising.