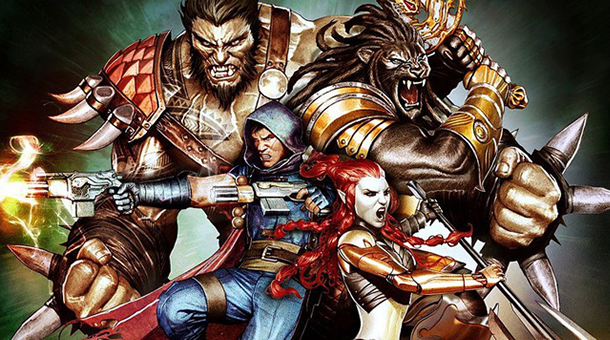 Here’s a new developer walkthrough video for Heroes of Ruin on 3DS.

Producer Tim Schwalk walks you through some multiplayer gameplay with the Gunslinger character in just under five minutes of footage.

According to Square: “Heroes of Ruin is an action/adventure which pushes social and online interaction to the forefront of play. Either alone or through four-player drop-in/drop-out multiplayer with voice chat, players can explore a dangerous world packed with fearsome creatures and routes that change every time you play.”

Players will be able to trade rare and powerful items through an in-game shop which has an inventory updated through StreetPass, and connect the 3DS console online for daily challenges which earn you extra rewards. 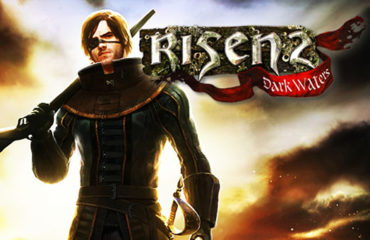 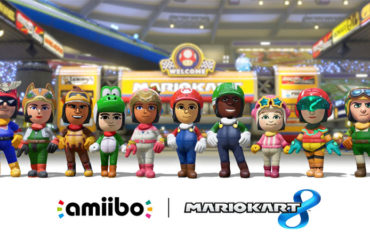 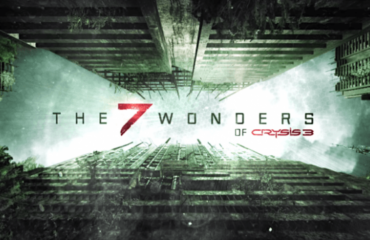