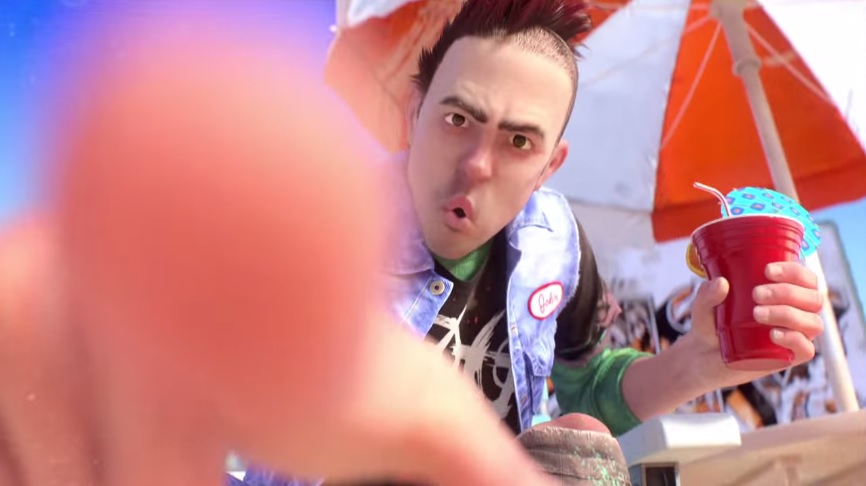 Ted Price, CEO Insomniac speaks on Sunset Overdrive multiplayer abilities on XBox One. This is what he had to say…

“…That’s why we were excited to work on this (Sunset Overdrive’s Multiplayer) with XBox One; Because this is difficult do without this kind of horsepower.”

Ted was speaking in reference to XBox One’s cloud based computing with Twitch.tv correspondents. 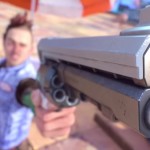 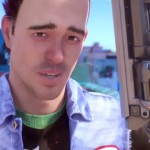 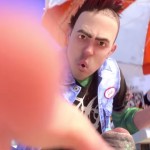