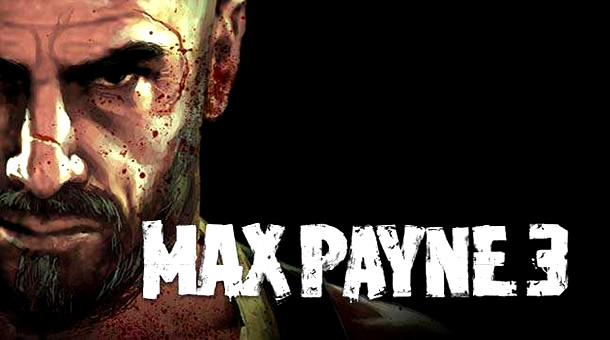 Max Payne was the first game of its kind!! It sported “John Woo styled” cinematic action sequences in every gun battle. You’d think the guns would be the star, but its actually the slow-mo bullet damage induced by the rather “drug loose” theme of the game. Yes, we know… It’s the year of SEQUALS with so many SEQUAL games coming out between the end of 2011; and now in 2012. Max Payne 3 is no exception! Like its classmates, Max Payne 3 will dominate the air waves. Today, a co-worker who doesn’t even play games was telling me how much he’s heard about Max Payne 3! That’s a testament to the advertising machine of the gaming industry. Thankfully, Max Payne 3 is sure to live up to the hype!!