New Kids On The Block: SkullGirls 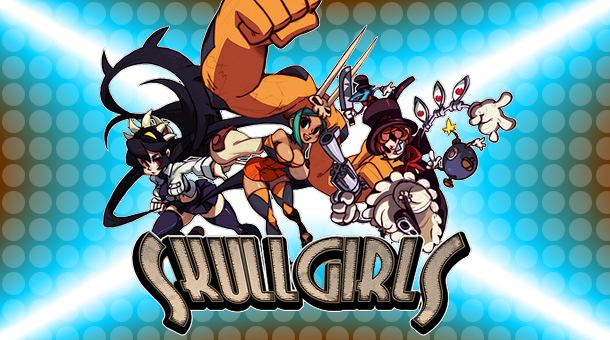 This is one of the weirdest games I’ve seen a long time, but don’t mistake me saying “it’s weird” for it being bad. It’s a 2D fighting game based on sexy pinup and tech-bot girls that look like cool cartoons… with some decapitation, blood, cool one-liners and juggling physics. It’s really awesome and fun to watch. Until I get my hands on it I can’t speak on the game play. What I know about it so far is that its about women who’s main attack is their hair, head, or hat… basically anything above their neck… but I do remember one character named Peacock  throwing walking-bombs (yes, you read that correctly) and shooting a revolver. The wackiness doesn’t end there and I’m really not doing it much justice by talking about it, you just need to see it in action.