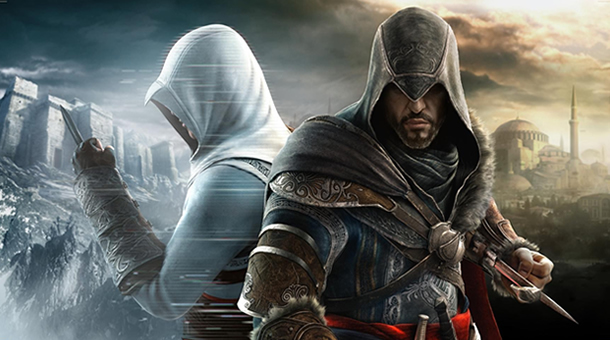 It’s that time of year when everyone has their 2 cents on who the winners for this year are. NPD puts things into mathematical perspective, to end all uncertainty; and to be unbiased in its opinion. I think everyone can appreciate their thorough investigation, but lets be honest… did anyone really need numerical evidence to know who won in 2011? Nope. lol. Anyone following game releases this year knows who’s killing it!

Nothing was going to top Call of Duty, of course; improving upon Black Ops‘ first-month sales by about 7%.

The Elder Scrolls V: Skyrim, Bethesda Softworks’ expansive and engrossing RPG, came in at number two; NPD analyst Anita Frazier reports that after just one month, it’s only about half a million units shy of Oblivion‘s lifetime sales.

Battlefield 3‘s performance, while not up to par with MW3, wasn’t too shabby: it sold well enough to place in third and become the best-selling game in franchise history.

Frazier points out that two other platform exclusives, Nintendo’s Super Mario 3D Land (625,000 units sold) and Microsoft’s Halo: Combat Evolved Anniversary, would have made the top ten if the list included only single-SKU sales. Here’s the full list of software sales rankings:

Nintendo, for its part, enjoyed the 3DS’s best month yet: thanks to the 795,000 units that Americans bought in November, Nintendo has now sold more 3DS systems in eight months (almost 2.5 million) than they sold of the original DS in its first year (2.37 million).

Take a look at the month’s overall hardware sales:

According to Frazier, the numbers bump for each system between October and November 2011 was “in line with typical seasonality trends,”. 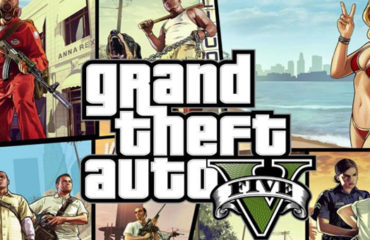 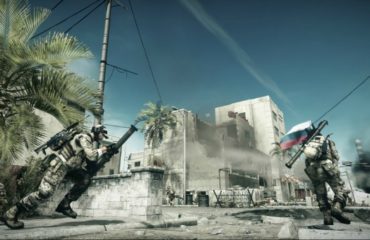 Battlefield 3 “Back To Karkand” DLC is LIVE 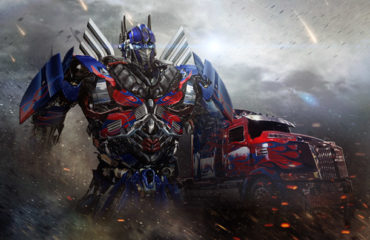