Operation Rainfall thanks for everything

The month has arrived!! Nintendo Fans have being asking for three RPG games to hit the U.S. market. But our voices was left unheard, so here comes a group called Operation Rainfall to the rescue  (as you see their Facebook or Twitter pages). The group and Nintendo fans came together to fight for three games which are “Xenoblade, Last Story, and Pandora Tower“. For months we Nintendo and Operation Rainfall fans sent email, snail-mail, and phoned Nintendo of  America. And for months there was no answer for these games being released in America. So Operation Rainfall and Nintendo fans continued to pour their support efforts for as long as it would take. Finally, your prayers are answer! As an inside source announced, the States will see at least one game next year. April 2012 you will see “Xenoblade“. As this  game was previously released in Australia and Japan, but not in the U.S. You can preorder this on Gamestop. com and Nintendo .com. Release Date: April 2, 2012 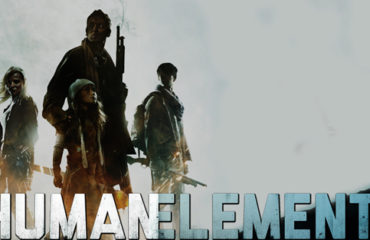