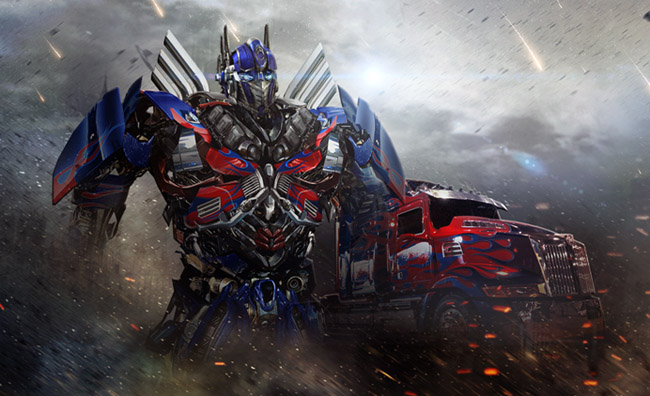 A new video released today appears to show Optimus Prime DLC coming to Titanfall. Obviously it’s an April Fool’s prank, but is this ideas so far fetched that we can’t have this happen for real? I think he would fit in nicely. Optimus Prime is a giant robot afterall; which is something Titanfall fans loves to death.

The small print at the end of the trailer reads “Special thanks to Dave Fennoy, Troy Baker and squardron.tv. The depiction of Optimus Prime does not indicate affiliation with Autobots, Dinobots, or Headmasters. Megatron would like to remind you that Megatron is the one true leader of Cybertron. All Hail Megatron.” – via n3rdabl3.co.uk

All this begs the question of the Titanfall community… If the “Optimus Prime DLC” were real, would be excited about it? Chime in with your comments below. Happy April Fools’ Day!