Plans for Xbox 360 Emulator on Xbox One 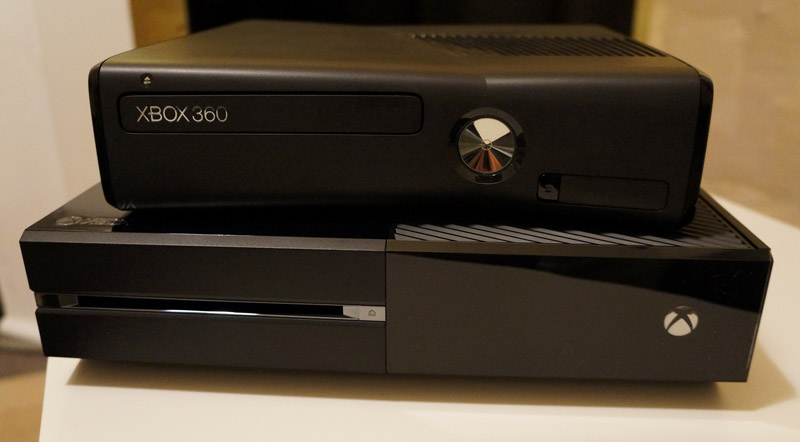 The Xbox One will be able to run Xbox 360 games in the future after all, as Microsoft admits it is ‘thinking through’ new plans.

Microsoft has lagged behind Nintendo and Sony on backwards compatibility. No surprise being that the short list of Original XBox games were patchy and inconsistent on the Xbox 360. Adding insult to injury from the pre-release days of the XBox One, Don Mattrick insisted, ‘If you’re backwards compatible, you’re really backwards.’

Thank you for taking him away, Zynga. He’s your problem now.

At the moment Xbox One has no backwards compatibility with the XBox 360, but  not forever… Console development lead, Frank Savage (at the Microsoft Build developer conference) said this:

‘It turns out to be hard to emulate the PowerPC stuff on the X86 stuff. So there’s nothing to announce, but I would love to see it myself.’

Competition being what it is in this cut throat game of game consoles, Microsoft may very well be influenced by Sony’s plans for the PlayStation Now service. With all that said… Microsoft isn’t ‘one with  backward compatibility’ on purpose, each of their consoles have far different internal architecture – making it unusually difficult to get last-gen games running on XBox One.