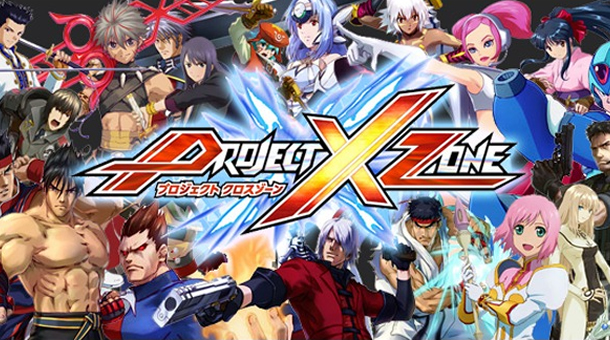 If you’re a fan of Eastern titles, you might get dizzy and pass out just trying to keep up with the established characters in the trailer for Project X. Major characters from Capcom, Namco-Bandai, and Sega are all available to battle in this 2-D Strategy/Fighter. The footage is heavy on character reveals, including heavy hitters like Megaman, Dante, Ryu, and even Ulala from Space Channel 5.

You can see all the 26 already announced characters in the beginning of the trailer, followed by footage of the flashy, 2D, combo-cutscene-heavy gameplay. Reports suggest that this isn’t the final line-up either, with more to be announced. Some characters will also work in tandem, like Chris Redfield and Jill Valentine from Resident Evil.