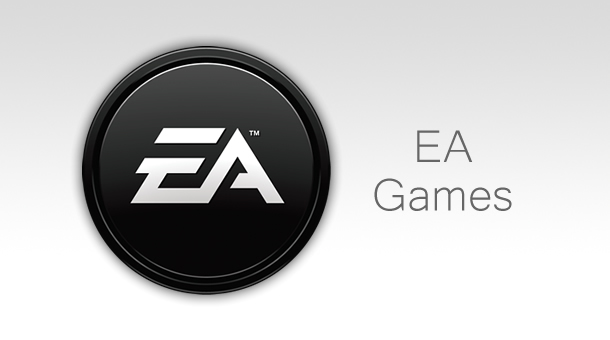 COO of EA, Peter Moore, has said if game publishers fail to change in the coming 3-4yrs, they’ll be left to die as the industry moves to the cloud; and those who want to succeed must take to the sky. That’s what Moore told Industry Gamers recently; he said:

“Transitions are hard because revenue slows down and costs speed up. You’re getting ready to develop for new platforms, whether they be hardware platforms or software, and it’s getting to be even more complex now.

The companies that have prepared themselves and have diversified their offerings to chase the consumer wherever they want to play games are the companies that will succeed, thrive and flourish. Companies that continue to rely on the old model (as the model changes before our eyes); unless they change their ways and invest in the future, those companies eventually will die off. No two ways about it.”

Moore argued that although packaged goods will be around for quite some time, eventually all of gaming will take to the cloud and his company, EA, has already embraced the change.

“The packaged goods business, while still flourishing and strong, eventually – as we’ve seen in music and movies – will go to the cloud. It will go digital and we’ll be delivering games from the cloud, directly to hard drives. We’re still going to sell a lot of discs for the foreseeable future, but eventually, physical media will diminish as the core part of how gamers get their content. And we’re ready for that, but we’re also still ready to be the number one packaged goods publisher in the world.

If you want to be a publisher that’s still going to be viable for the consumer 3-4 years from now, you better be ready to deliver your content anytime, anywhere and to everyone.”