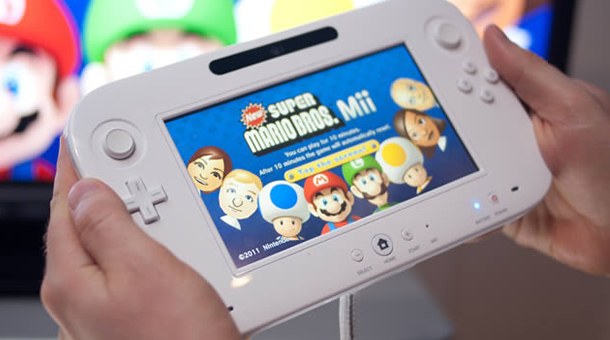 Nintendo has set a Wii U launch date, according to an email WiiUDaily has obtained from a Japanese retailer. The Wii U launch date is pegged to Sunday, November 18, 2012 for North America, and one week later for Japan. The Wii originally launched on November 19, 2006, which also happened to be a Sunday. There was no word on the European Wii U launch date.

The report comes from an internal email obtained by WiiUDaily. The email circulated among staff at a game store in Japan, the Akihabara-based Media Land, one of the most popular video game shops in Tokyo. Nintendo previously confirmed that the Wii U launch would happen in Fall 2012, but no specifics were revealed. November is the most important month when it comes to gaming releases — almost all major consoles over the past 10 years have been released during that time, and likewise when it comes to big titles.

The report doesn’t mention whether the November 18 Wii U launch date is an internal target date for Nintendo, or whether the company has already committed to releasing the Wii U to the public. Considering that the original Wii launched at almost exactly the same date six years ago, we wouldn’t be surprised if Nintendo stuck to this date. We’ll be marking our calendars to November 18, 2012.