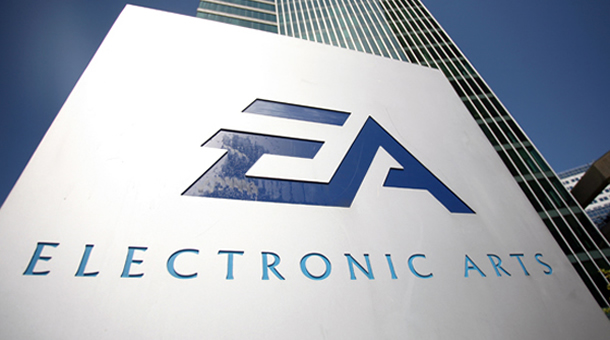 Here comes the “pink slip express” with Trump spinners saying “you’re fired”. But a Korean woman, Juri, whispers like a mob boss, “I’ll make you an offer you can’t refuse”… EA: Hey, I’m a married man! I’m not falling for that like the Secret Service… JURI: I want EA like I want DLC… EA: How high do I have to jump again, Nexon? True Story.

EA employees aren’t the only ones that might be changing bosses. It’s alleged that EA is being courted by a valiant Knight named Nexon. Nexon is a Korean company who mastered the art of F2P; who looks to assimilate a damsel in distress.

Each of these restructurings has been unlike its predecessors in terms of its operational implementation, business impact and scope. As such, the Company believes it is appropriate to exclude restructuring charges from its non-GAAP financial measures.

In layman’s terms… EA removes any potential “restructuring” expenses from their projected non-GAAP financials because they don’t think its relevant, not worth highlighting, or really isn’t impacting anything.

These question make a Nexon + EA courtship sound that much more plausible. But who knows, it may all just be a troll baiting the gaming world for an EA Spike in the market. What do you think?