Source Hints at Next Gen XBox Arriving in 2013 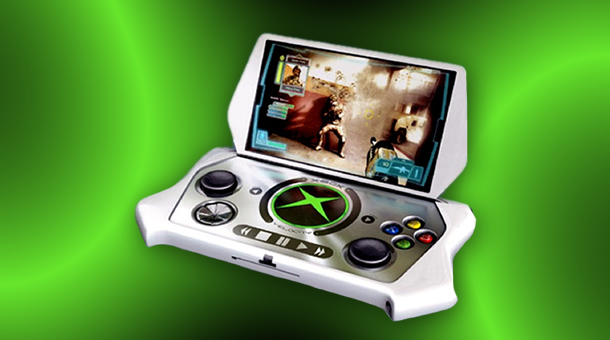 Microsoft has long spoken of its ten-year plan for Xbox 360, which launched in late 2005, but that doesn’t rule out a successor launching during the period, according to European Xbox boss Chris Lewis, who said in August:

“We think we’re a little over halfway with the life cycle of the console, but that’s not to say there won’t be an overlap. I’m not going to announce specifically or talk about timing. But you could imagine there could be overlap, it depends. We’re not being specific about the next generation at this stage.”

More news: (Looking from the outside) XBox lead designer bosses are having worst luck than at a sidewalk craps game, cause Microsoft seems to have that “here today, gone tomorrow” theme; as they shuffle their people around for unknown reasons… perhaps to add man-power to the Next Gen Xbox *wink,wink* We’ll see what happens at CES expo in January 2012 where Microsoft intends to make their first official announcements.