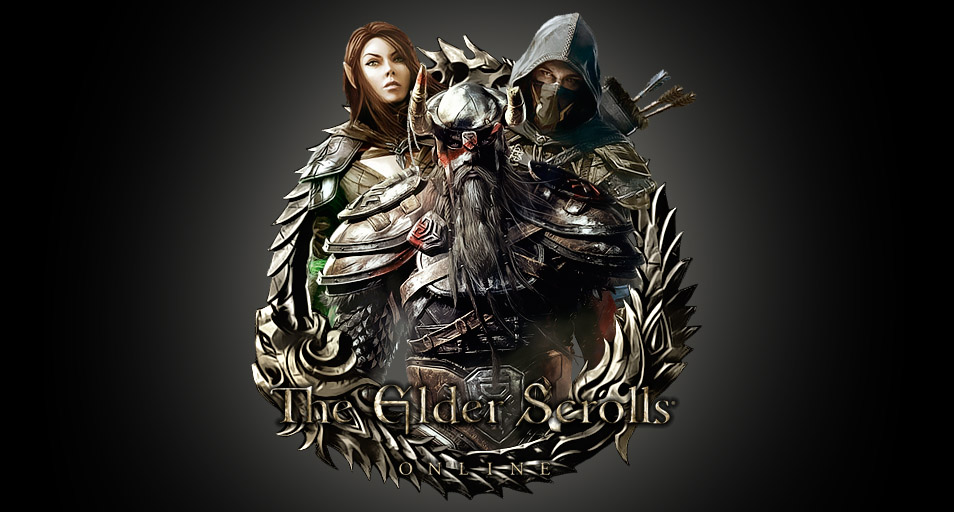 In this trailer, war ensues. Choose your side…

The Elder Scrolls Online is a massively multiplayer online role-playing video game developed by ZeniMax Online Studios, which was released on April 4, 2014 (for PC & OS X). It is a part of The Elder Scrolls video game franchise, of which it is the first open-ended multiplayer installment. It was announced on May 3, 2012. Set for a June 2014 Summer lunch on PS4 and XBox One.

In this game there will be four classes: Dragon Knight, Templar, Sorcerer, and Nightblade.

As in previous The Elder Scrolls titles, the gameplay will be mostly nonlinear with a mixture of quests, random events, and encouragement for players to simply explore the world. The game has no offline mode, although the developers have stated that there will be “plenty of content” designed to accommodate players who prefer to play solo.