The Wolf Among Us Episode 3 Trailer 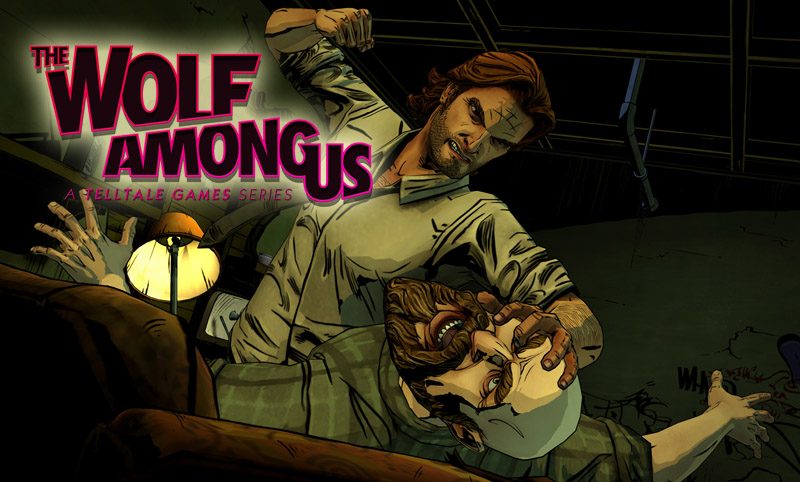 “After discovering damning evidence at a bloody crime scene, Bigby is just steps behind the prime suspect of a horrific murder, but he’s not the only one; other forces in Fabletown will stop at nothing to protect their interests.”

Telltale Games promises that “every decision matters”. Release date is right round the corner: April 8th, 2013 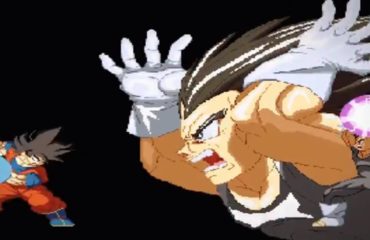 16 Mins of Quantum Break Gameplay on Xbox One 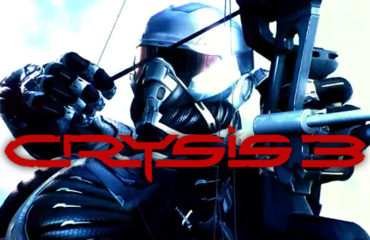