#Titanfall for #PC is Getting Visual Upgrades 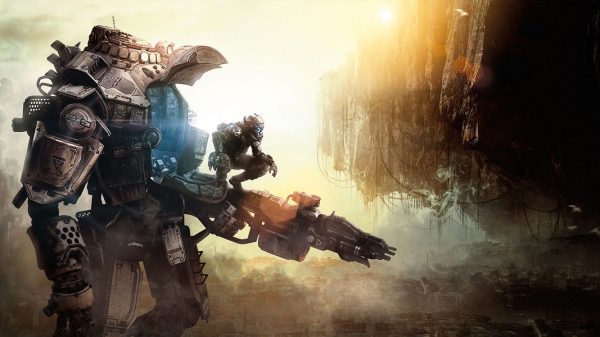 Nvidia announced an effort with Respawn on a number of upcoming visual improvements on the PC version of Titanfall. Such as: temporal anti-aliasing, SLI multi-GPU support, and 4k resolution for high-end monitors.

“We are working towards implementing several NVIDIA GameWorks technologies that can make Titanfall look and play even better, including TXAA [temporal anti-aliasing] for high quality anti-aliasing and HBAO+ [Horizon Based Ambient Occlusion+] technologies for improved shadow details,” Respawn’s Vince Zampella told the Nvidia blog (via PC Gamer). “We will also be working towards updates for SLI and 4k support to ensure a fantastic high end PC experience.”

Unfortunately, there’s no specific target date as to when they’ll hit the game.

While Respawn looks into improving the visual quality of Titanfall’s PC iteration, the developer has just issued the game’s first patch. Check out the full list of changes here.