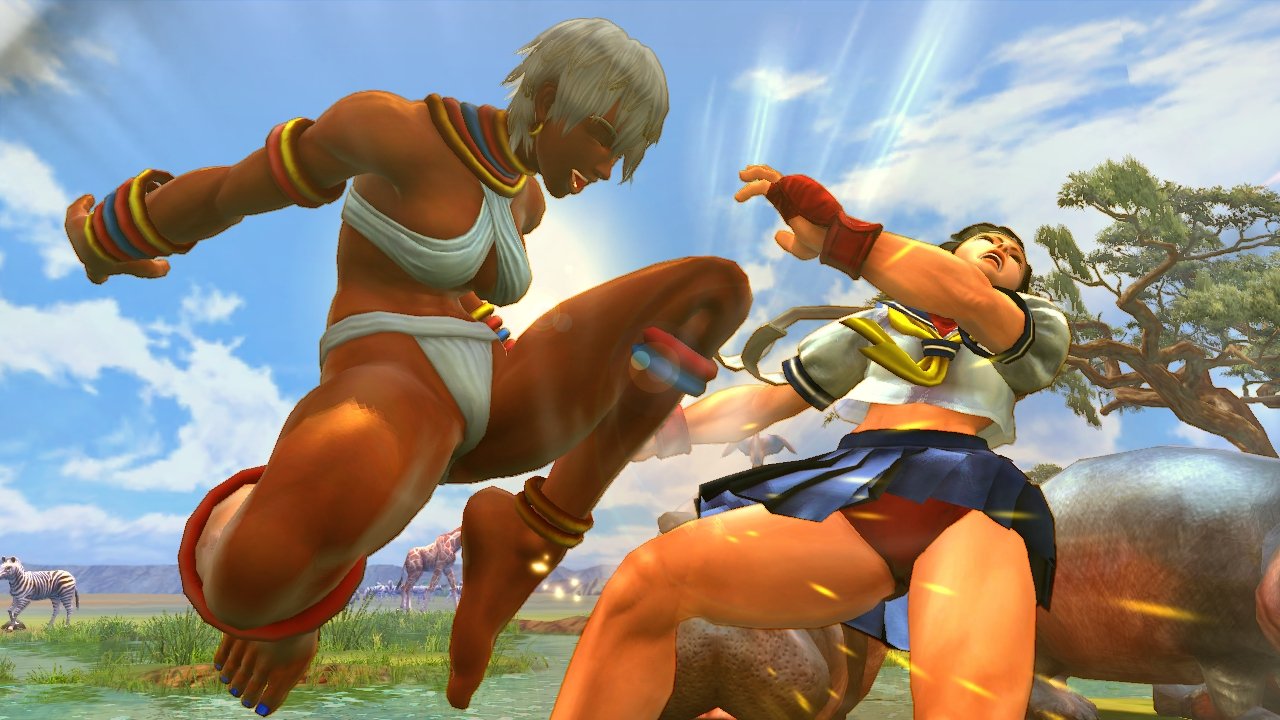 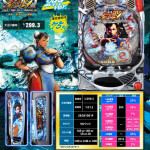 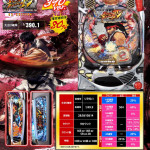 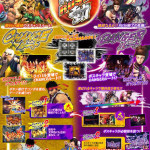 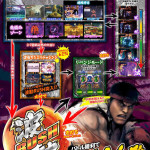 Pachinko is a mechanical game originating in Japan and is used as both a form of recreational arcade game and much more frequently as a gambling device, filling a Japanese gambling niche comparable to that of the slot machine in Western gaming. A pachinko machine resembles a vertical pinball machine, but has no flippers and uses a large number of small balls. The player fires balls into the machine, which then cascade down through a dense forest of pins. If the balls go into certain locations, they may be captured and sequences of events may be triggered that result in more balls being released. The object of the game is to capture as many balls as possible. These balls can then be exchanged for prizes. Pachinko machines were originally strictly mechanical, but modern ones have incorporated extensive electronics, becoming similar to video slot machines.

As for home consoles…

Ultra Street Fighter IV adds five new characters, six new stages, new gameplay mechanics and balance changes for the existing cast. USFIV will arrive firstly as a DLC upgrade in June for Xbox 360 and PlayStation 3, followed by a retail and PC release in August. Sadly, there are no plans for releasing USFIV on next-gen consoles (i.e. XBox One, PS4, and WiiU).